Whether you're going on a long camping trip or having a nice lunch outdoors, Igloo coolers provide an assortment of features to keep your drinks cold. Igloo carries portable marine coolers for trips to the lake and lunch bags and totes for quick meals while hiking. Igloo also offers an array of coolers parts, including straight-rim 4 oz cups and 5-gallon beverage coolers with spigots and reinforced handles.

And don't forget, all of our Igloo coolers, like every product we sell, come with a 30-day 100% money-guarantee, so you can buy with confidence. 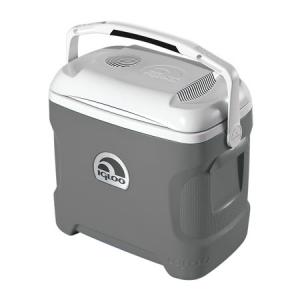 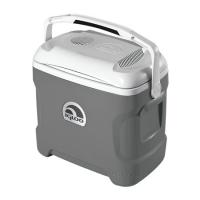 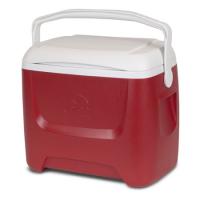 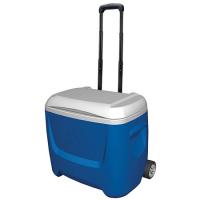 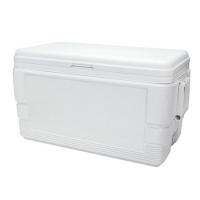 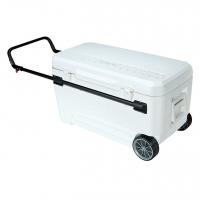 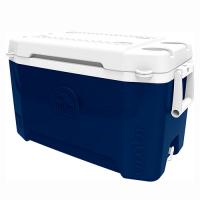 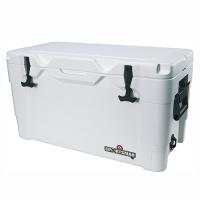 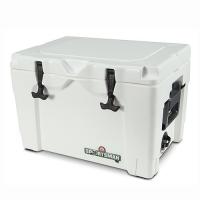 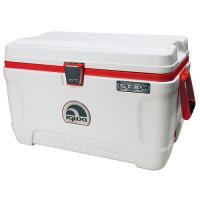 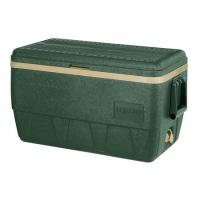 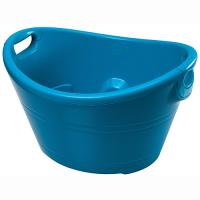 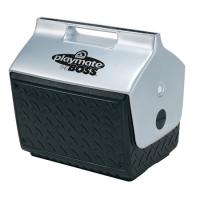 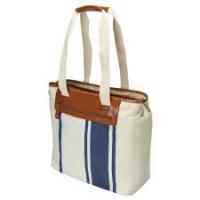 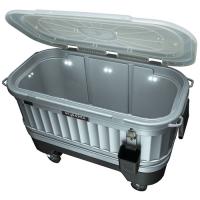 By B K.
Igloo Sportsmen Cooler 100

Very nice especially like the built in small lid that's on top of the main lid. Seems to keep ice longer than my older one.

Perfect,vertical as opposed to horizontal!

I use this for Civil War reenacting and everyone else wanted to get one. This is a great looking and durable ice chest. You have great service also!

It is perfect!!!! This item was just what I was looking for after having lost one for my Igloo. I bought two, so that I could have a spare.

It is great to find a cooler this size with a drain plug. It kept our food cold on a camping trip similar to other good coolers we've had, and fits perfectly under our pick-up truck's tonneau cover so we don't have to open up the whole cover just to access drinks for the kids. The bottom of this particular cooler is not perfectly flat, so when it sits empty on a hard surface it rocks back and forth a bit.

For it's size it is very powerful. It can hold a lot and gets to below 40 degrees.

I was pleased with the friendly customer service, which is hard to come by these days, and the prompt delivery. I'm also very satisfied with my purchase.

My order was effortless,I received it when promised and in new condition.