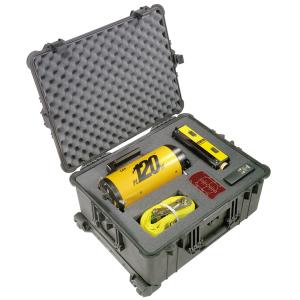 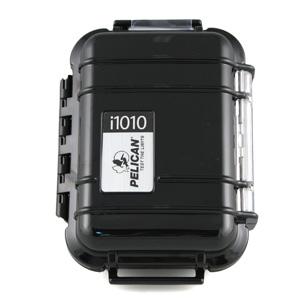 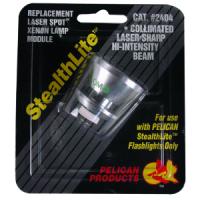 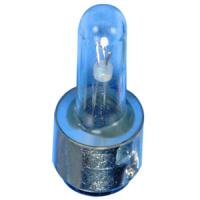 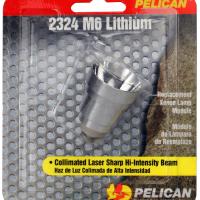 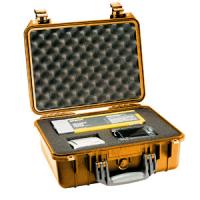 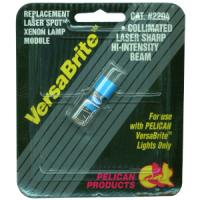 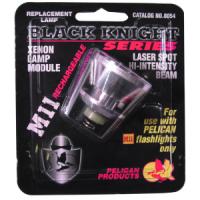 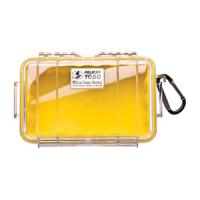 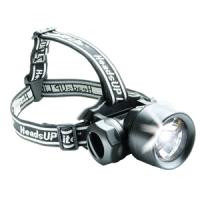 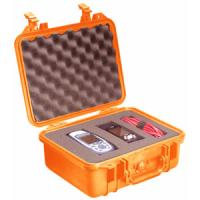 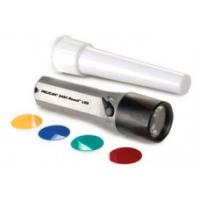 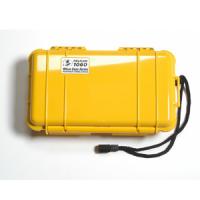 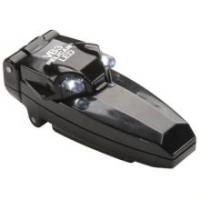 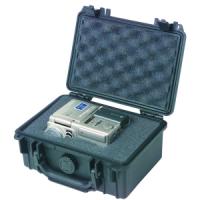 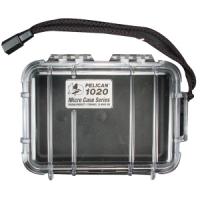 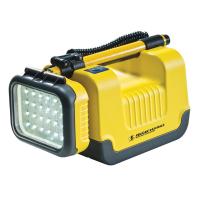 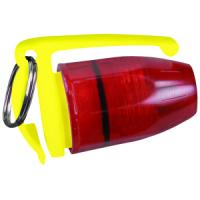 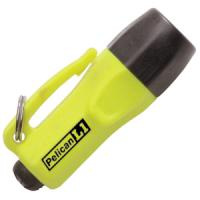 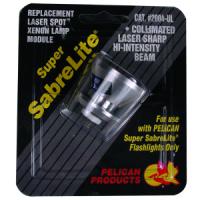 Pelican Products Xenon Lamp for Super Sabrelite
$18.49
Out of Stock 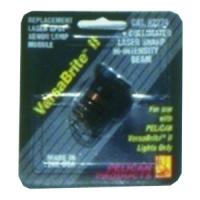 Pelican Products Xenon Lamp For VersaBrite II
$6.49
Out of Stock 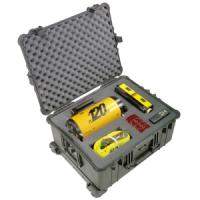