$15.99
Calculate your shipping price
based on 1 reviews
Out of stock. More inventory may be available. Alert me when this item is back in stock.

Protecting your cast iron cookware is essential. "Seasoning" your ware can be easily accomplished with Camp Chef seasoning and conditioner. Simply wipe on a thin film. Layer and bake the mixture into the cast. Over time, the seasoning will build up to form what is called "patina", a glass-like coat that creates a non-stick finish.

Average Rating:
By Bernard B. from Silverton, OR

This is a good product! 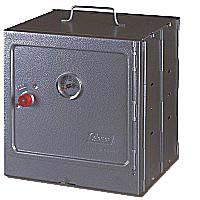 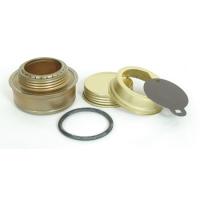 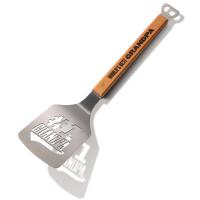 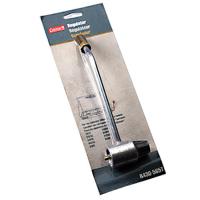 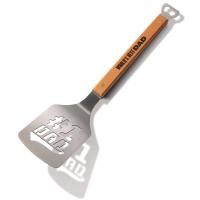