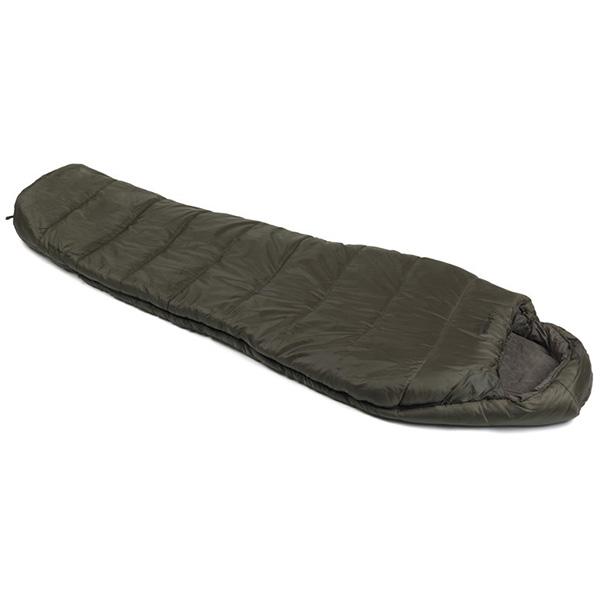 The Basecamp Range is an ideal introduction to Snugpak's range of sleeping bags. These chunky, warm and comfortable bags are made to the same exacting standards as the rest of the range, with an Isofibre filling that provides considerable warmth. Highly siliconised synthetic fibres give a soft touch and prolonged lifespan compared to traditional fibre filled products.