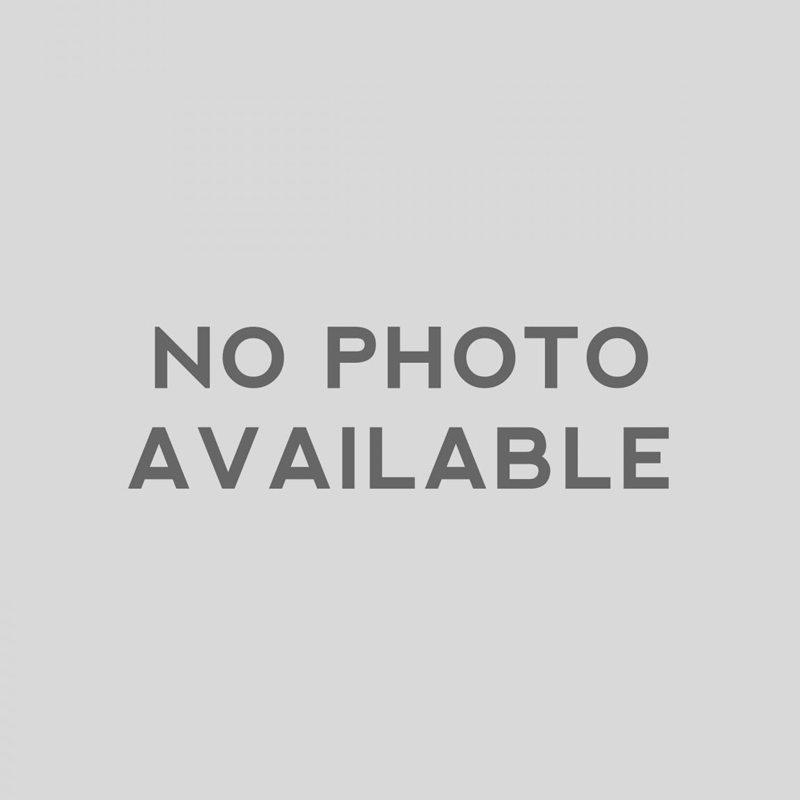 Originally designed for vehicle use and environments when storage space it at a premium. The SquadPak can store a multitude of items such as waterproofs, ropes and any additional equipment that may be needed at a moment's notice. Ideal for both the recreational and professional user, you can store and organize equipment and be ready to deploy straight away. The SquadPak has a padded handle and removable shoulder strap for ease of use. With multiple organizer sections and adjustable cinch straps on the side. It is made from 600D Heavy Duty Nylon, that keeps your kit safe and secure for years to come.