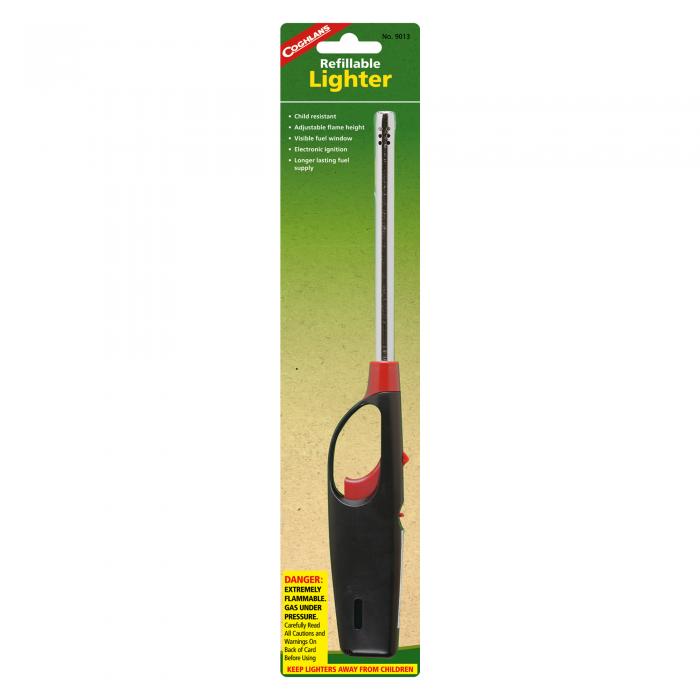 $8.99
Calculate your shipping price
based on 1 reviews
In stock. Usually leaves the warehouse in 2-3 business days.

Great as an extended fire starter. 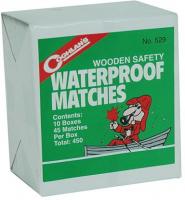 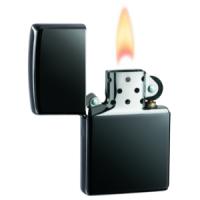 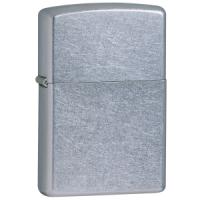 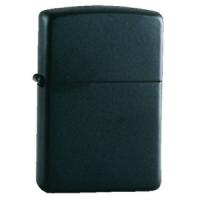 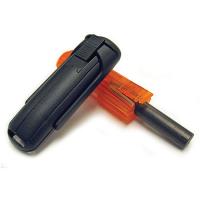 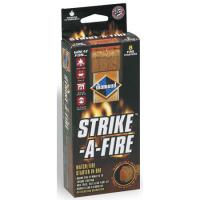