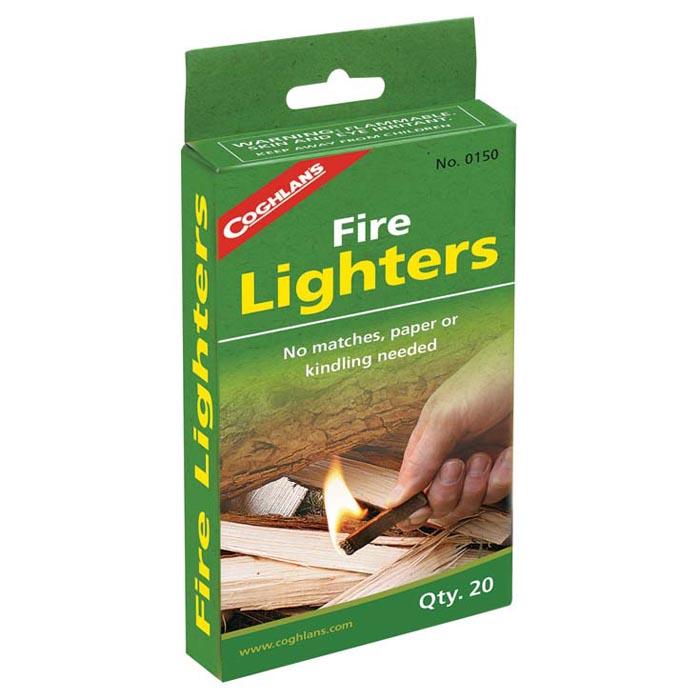 $11.99
Calculate your shipping price
Unavailable. This item is no longer available for purchase.

• No matches, paper, or kindling required