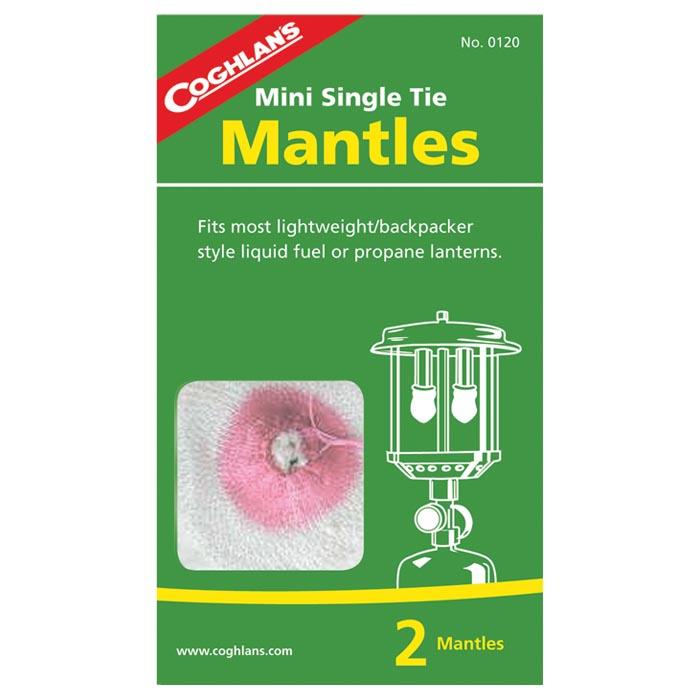 $8.49
Calculate your shipping price
In stock. Usually leaves the warehouse in 2-3 business days.

A complete assortment of mantles for liquid fuel and propane lanterns. 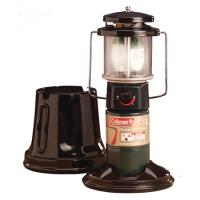 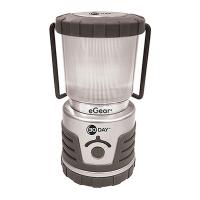 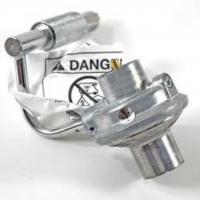 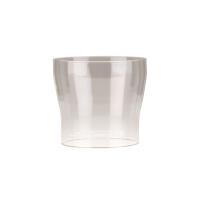 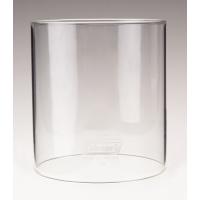 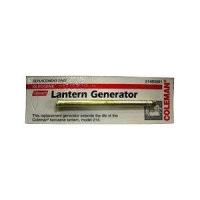 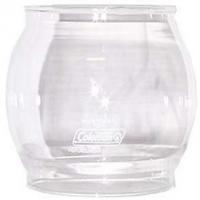