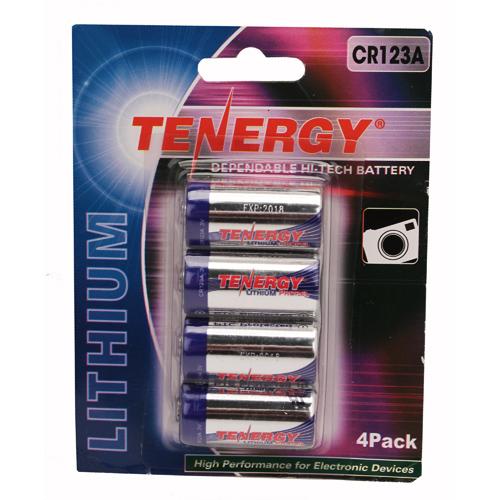 $13.99
Calculate your shipping price
Out of stock. More inventory may be available. Alert me when this item is back in stock.

• Can be used for many applications: Photo cameras, flashlights, light meters, and many other photo equipments.

Warning: Can Not Be Recharged!