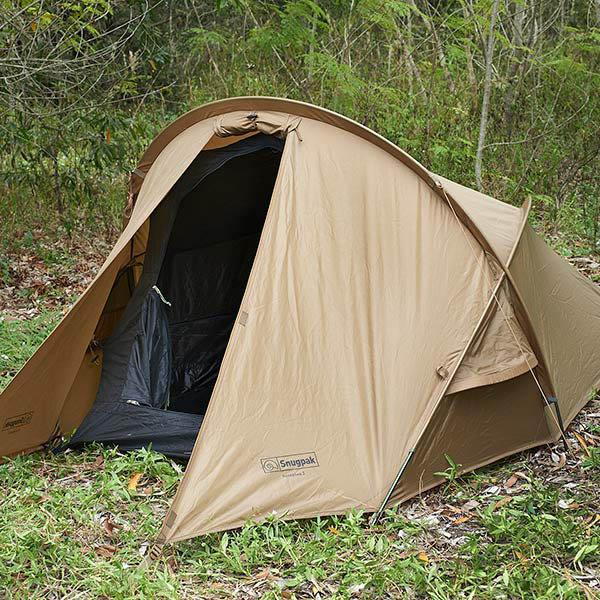 • All DAC Poles are made from TH72M aluminum

• Available in Olive Outer with Black Inner only (pictuered above)