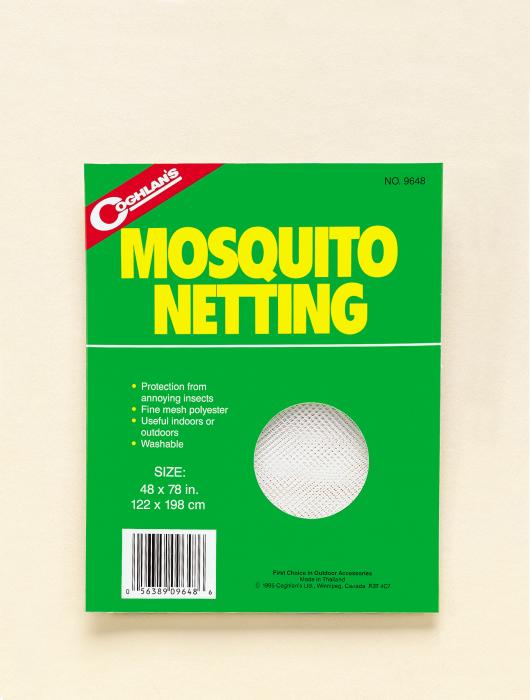 $6.49
Calculate your shipping price
In stock. Usually leaves the warehouse in 1-2 business days.

Create your own insect protection, repair screens, make a baby carriage net. The fine 180 mesh polyester is washable. Useful indoors or out. 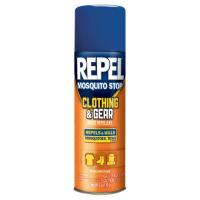 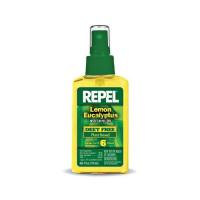 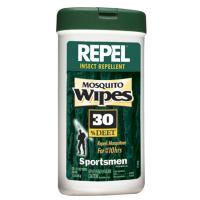 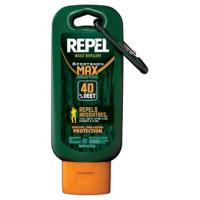 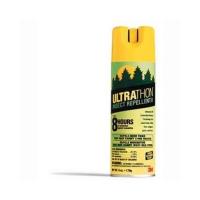 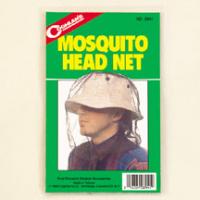