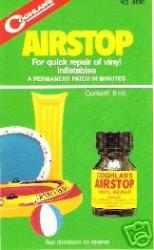 $8.99
Calculate your shipping price
Out of stock. More inventory may be available. Alert me when this item is back in stock.

•A liquid repair for vinyl inflatables

•Creates a permanent seal in minutes

•Spreads on with applicator provided

•Can also be used to repair vinyl rainsuits, tarps, etc. 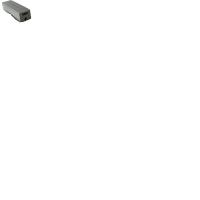 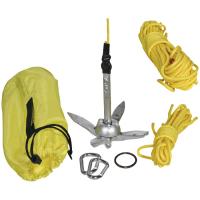 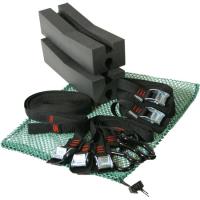 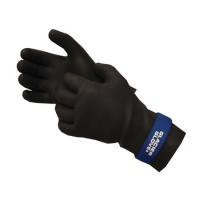 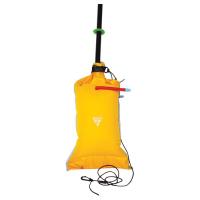 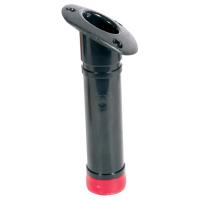 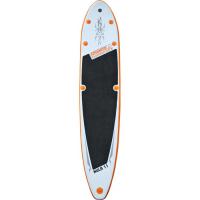 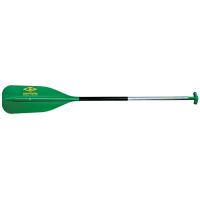