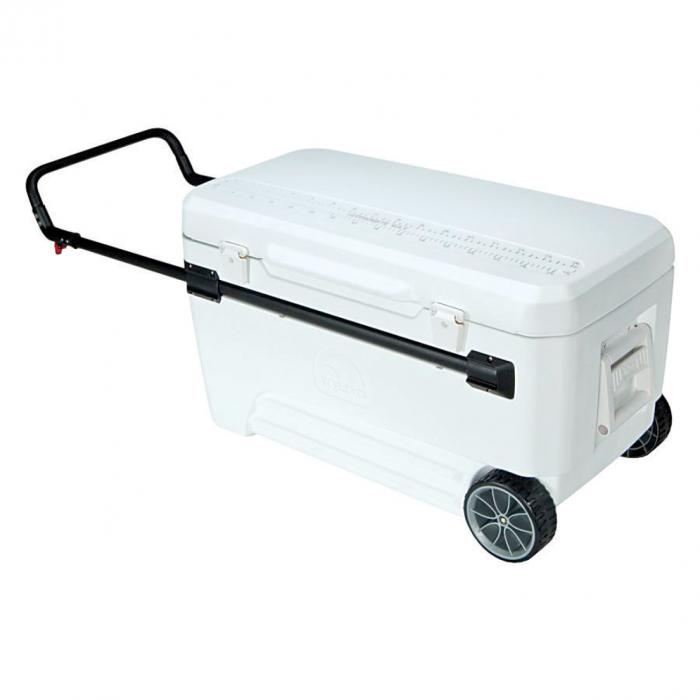 $139.99
Calculate your shipping price
Out of stock. More inventory may be available. Alert me when this item is back in stock. 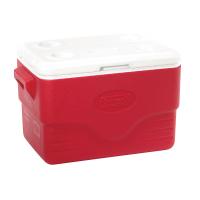