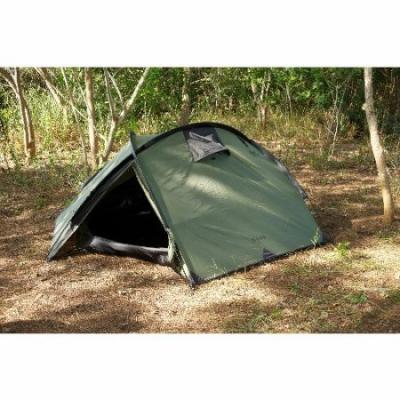 • All DAC poles are made from TH72M aluminum

Average Rating:
By Vincent B. from Long Island NY

We needed a tent for the Everglades with protection from no see-ums & the potential heavy rains. This tent does both pulse the ventilation it tops. It's rugged frame and design held up to the winds also. I'm very satisfied-you get what you pay for. 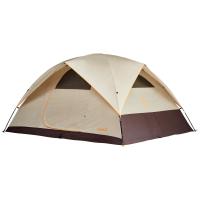 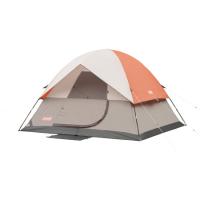 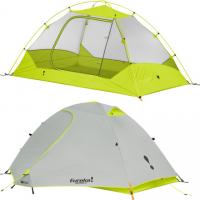 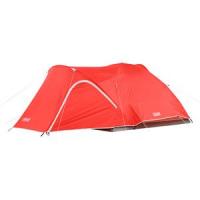 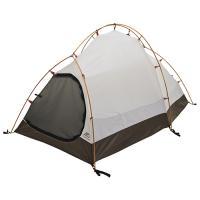