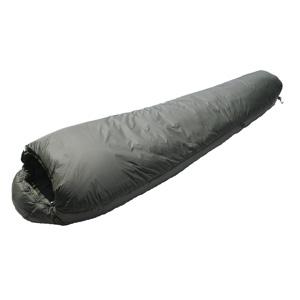 •Operate in any condition

•Allows you to control both temperature and size of sleeping bag 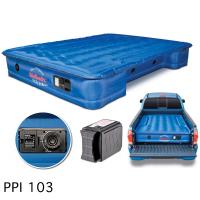 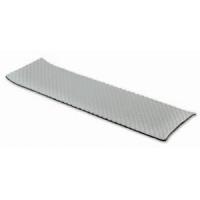 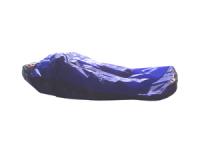