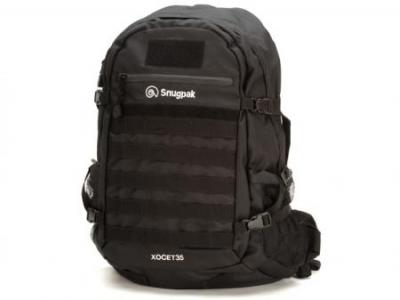 • Velcro strips are equipped for flag and unit patches 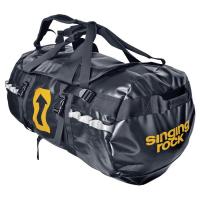 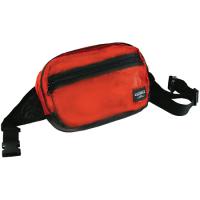 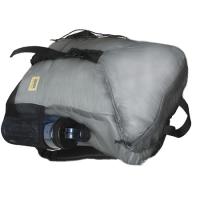 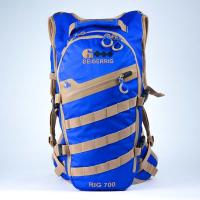 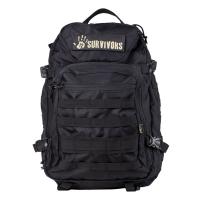 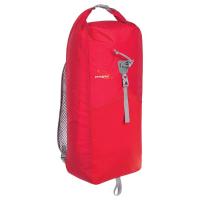 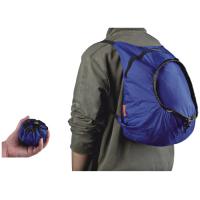