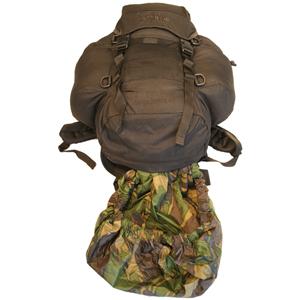 • Zipped compartment on top and bottom