This magnesium fire-starting tool lasts for thousands of strikes! Pushing the striker provided down the rod emits sparks to light combustibles. Fireproof in solid form, the tool works just as well when wet. For use in any weather and at any altitude. Includes, handle, striker, fire-starter rod and cord. 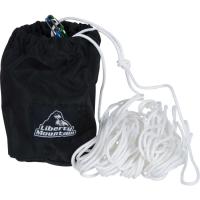 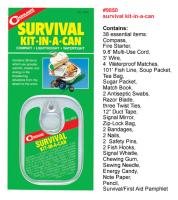 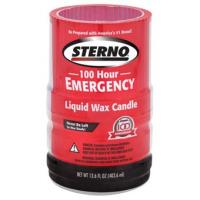 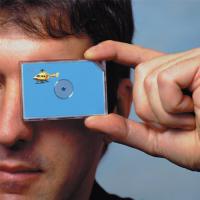 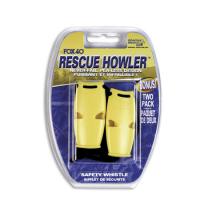 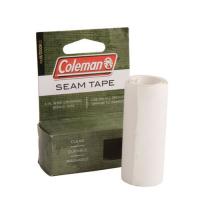