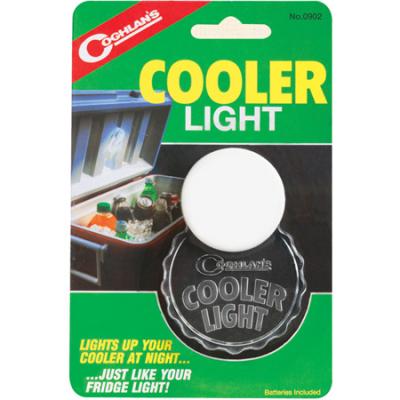 $14.99
Calculate your shipping price
In stock. Usually leaves the warehouse in 2-3 business days.

Cooler Light turns on and off automatically. Stays on for 20 seconds and then dims to off. Great for coolers, tackleboxes, toolboxes, etc. Bright LED light illuminates contents of cooler at night. LR44 1.5 volt button battery included. Put the cooler Dry in between the lid and the base of the cooler to allow it to dry after use. 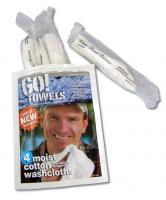 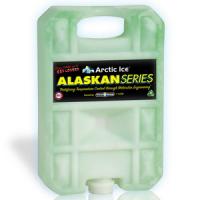 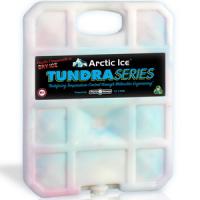 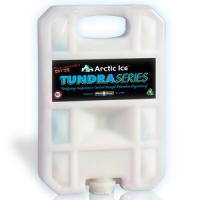 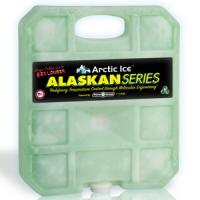 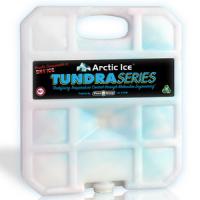 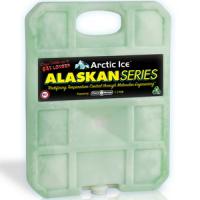 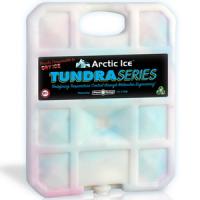