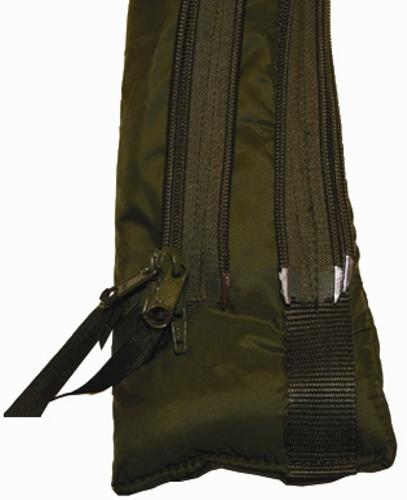 $77.49
Calculate your shipping price
Unavailable. This item is no longer available for purchase.

An extra zip baffle to allow the Special Forces 1 and Special Forces 2 bags to be used together and retain the convenience of closing and opening with one quick release zip. 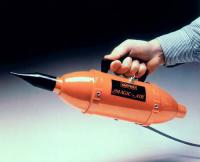 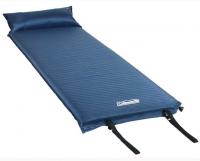 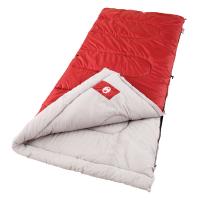