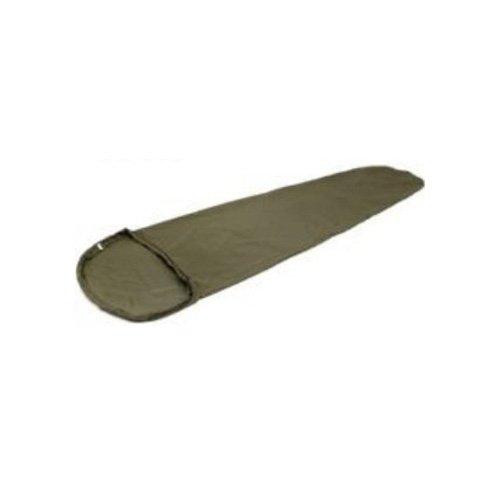 Our Bivvi Bag is made of Paratex Dry, a technical, lightweight, durable, 100% waterproof / breathable fabric making an ideal protective shell for any of our sleeping bags, weighing only 350mls it makes an ideal emergency refuge. The SnugPak Bivvi Bag is the experts' choice for outdoor living or emergency survival. Its small volume allows you to pack it for those just in case situations. Exceptional breathability ensures user comfort in all conditions.